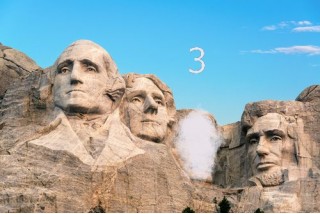 The Bible says, "When the righteous are in authority, the people rejoice; but when the wicked beareth rule, the people mourn."

Samuel Adams, the Father of the American Revolution, said, "But neither the wisest constitution nor the wisest laws will secure the liberty and happiness of a people whose manners are universally corrupt. He, therefore, is the truest friend to the liberty of his country who tries most to promote its virtue, and who, so far as his power and influence extend, will not suffer a man to be chosen into any office of power and trust who is not a wise and virtuous man."

Benjamin Franklin said, "Sir there are two passions which have a powerful influence on the affairs of men. These are ambition and avarice; the love of power and the love of money. Separately, each of these has great force in prompting men to action; but when united in view of the same object, they have in many minds the most violent effects. Place before the eyes of men such a post of honor, that shall at the same time a place of profit, and they will move heaven and earth to obtain it. The vast number of such places it is that renders the British government so tempestuous. The struggles for them are the true source of all those factions which are perpetually dividing the nation, distracting its councils, hurrying it sometimes into fruitless and mischievous wars, and often compelling a submission to dishonorable terms of peace."

Our government is full of men who seek office to become rich. They spend millions of dollars to become elected, and use their position of honor to stuff their own pockets, and the pockets of their families and friends. Year after year they raise taxes and limit our freedom. They accept bribes from businessmen who seek special favors from the government. This is called Crony Capitalism. Politicians allow other businesses to pollute our land, air, and water if businesses offer them money. They encourage judges, lawyers, and law enforcement to play games in the lives of the American people instead of providing equal justice for all.

Before we vote for someone, we need to ask if this person is wise and virtuous. If a man or woman is not loyal to his or her marital covenants, is it reasonable to think he or she will be loyal to his oath of office? Has the man or woman proven himself or herself to be wise? What have they accomplished in their career so far? What decisions have they made? How do they treat other people close to them?

Voting for someone who is not proven to be Wise and Virtuous is as dangerous as allowing a person to fly a commercial plane without a license.

How can I learn more? 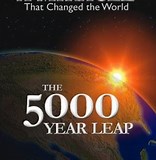 To read more about the Principles of Freedom, please read the book The Five Thousand Year Leap by my friend, W. Cleon Skousen. This book is a classic and is worth reading over and over and should have a very special place in your Liberty Library.

The National Center for Constitutional Studies 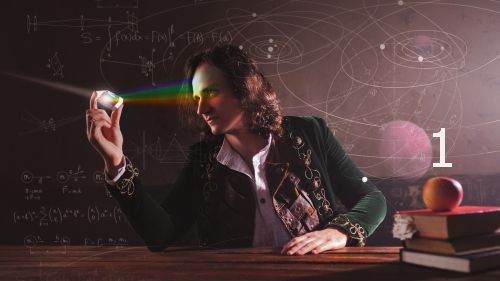 Larene Spitler 12 Jan 2020 1 Comment
What is Natural Law? Our world is governed by Natural Laws that cannot be modified by us no matter how strongly we wish it were true. If you step off a cliff, gravity will pull you...
Read more 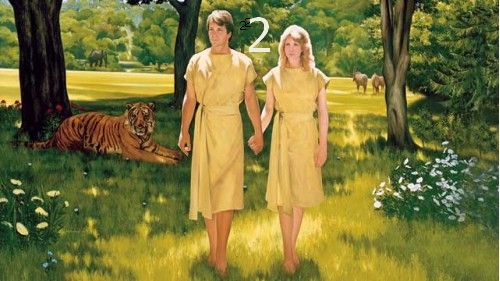 Larene Spitler 12 Jan 2020 0 Comments
Religion and Morality are the foundation of a free people. In his Farewell Address, George Washington declared: “Of all the dispositions and habits which lead to political pro...
Read more
Related Comments